The search for the nation’s local rural champions begins at LAMMA on 21st January 2015 with the launch of Agrii’s Rural Community Champions campaign. 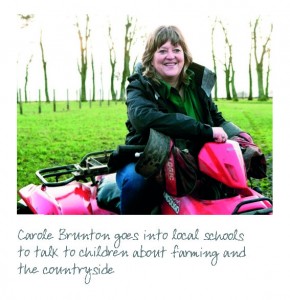 Agrii is asking the farming community and the general public to nominate local community heroes as part of its nationwide campaign to identify and celebrate the people who make a real difference to the rural communities in which they live and work.

These people may volunteer their time, resources or money for their local community or project, and their efforts often go unrecognised.

Anyone that brings a benefit or improvement to the rural community in which they live is a potential Rural Community Champion and is eligible for nomination. They may be fundraisers, care for elderly neighbours, help restore or maintain community buildings, organise farm visits for school children or organise and support community events and projects.

The campaign is being run in conjunction with FCN, the charity supported by Agrii which provides guidance and support to farming families in times of crisis. Through campaigns like the Rural Community Champions project, Agrii hopes to raise the profile and highlight the importance of rural communities, and in turn demonstrate the support that FCN can offer farming families in times of need. 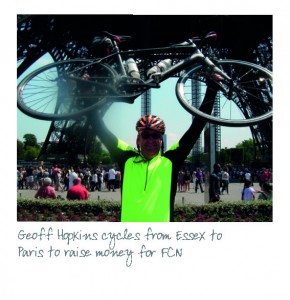 Mark Thomas, Agrii’s Marketing Manager said: “As a business that works in the countryside and serves the farming industry, we know that there is so much good work going on behind closed doors on top of the ‘day job’. We wanted to champion and celebrate this with a new campaign and competition.”

The competition will identify 20 local winners from all the nominations received across the UK. They will each win £50 for themselves or to put towards their local project. From these winners a panel of judges will shortlist three finalists, one from each Agrii region – North, East and West. The overall national winner will be chosen from the three finalists by Agrii customers and will win £1,000. The two runners up will each win £500.

To nominate a potential rural community champion visit the competition page on the Agrii website: www.agrii.co.uk/communitychampions where full terms and conditions can also be found. Entries for nominations close on Thursday 30th April 2015.